Welcome to Okkorim a fantasy setting designed by Luke Gygax. It is a harsh place where only the strong and cunning can expect to succeed. Okkorim is a place of arcane magic where deadly foes wield dark powers in their quest for dominance over the land. Sages claim that this place was once fertile and verdant, crisscrossed with waterways and surfeit with a host of fauna. The land was rich with resources and well suited to providing for the sustenace of the many people and species that inhabited it. One group flourished, gaining dominion over all other sentient beings on Okkorim. The Ydrissid Empire rose to glory and built wonders unparalleled in the world through their mastery of the elements.

Over the span of centuries, the Ydrissid civilzation prosepered and expanded until it held sway over the entirety of Okkorim. This did not satisfy the sorceror-kings that ruled the Ydrissid. Their insatiable hunger for power drove them to extend their influence across all the known lands and across many planes of existence. At the height of their empire, a cataclysm struck Okkorim destroying the mighty civilization and reducing their wonderous cities to ashes.

Eons have passed since that fateful day that ended the Ydrissid Empire and transformed the green and fertile country into the twisted and blackened place known as the Blighed Lands. Strange and dangerous creatures lie in the inhospitable desert of the Blighted Lands, but that is where the remains of many Ydrissid cities lay as well. Many brave, or foolish, folk have forayed into that place in search of fame, fortune and power but few have returned- less with the rewards they sought.

No products in the cart. 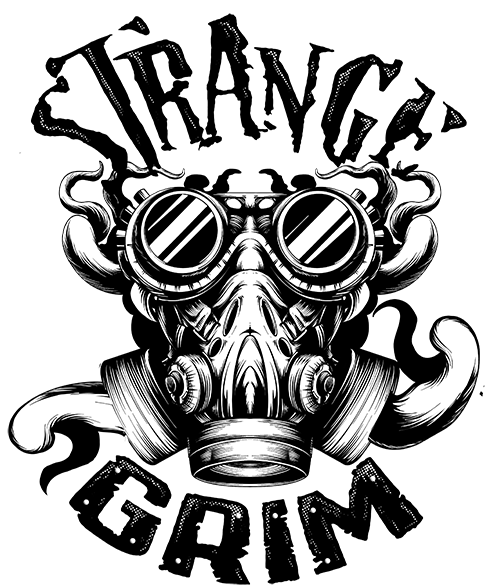